Our progress in the adoption process 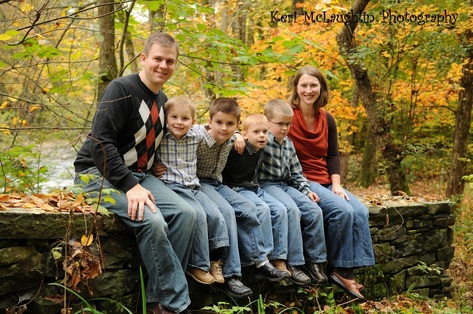 Early 2010 -- begin to pray about, talk about, read about & research this thing called adoption....  Is this God's plan for our family?

March 2011 -- seeking new ministry position, so due to potential relocation out of the province, we decided not to start the home study process yet


June 4, 2012 -- received criminal clearances back from the different states we have lived in

February 12, 2013 -- most of our dossier has been state certified, but a few documents need redone...

February 12, 2013 -- received notice that we have been approved for a no-interest adoption loan through ABBA Fund!


February 25, 2013 -- we have been approved for a second no-interest adoption loan through Pathways for Little Feet


March 18, 2013 -- sent most of our dossier to our social worker; getting medicals & state police clearances redone because they are set to expire this summer

April 4, 2013 -- After having to redo nearly a dozen documents because they are too close to expiring, we sent them back to Harrisburg for state certification.  When they return, our dossier should. be. done.


April 15, 2013 -- Dossier arrived in Kansas to our social worker!  She will send it to DC for authentication.  Four week time-frame until it arrives in Addis Ababa, Ethiopia.